Thaleia Karafyllidou was born in Thessaloniki. She studied Law at Aristotle University and Communication and Ethics at National University of Athens. Karafyllidou also holds an LLM in Intellectual Property Law from the University of Manchester and is currently a PhD candidate at the same university. She has published numerous research papers, including “The Rights of the Photographer and Those of the People Portrayed,” “Rights, Restrictions and Discrimination: Freedom of Expression − Censorship − Media,” published in Greek Media Law Review; “The Ability of a Trademark Owner to Control Product Placement in Television Series and Films”. Karafyllidou served as the Public Relations and Marketing Manager of the Thessaloniki International Film Festival for five years, the International Public Relations and Marketing Manager of TOR Hotel Group S.A. for four years. Karafyllidou is also a member of the International Public Relations Association. In 2018, Karafyllidou was named as the Editor in Chief of Vogue Greece, the youngster ever Editor of the fashion bible worldwide.

Nicholas Georgiou is the founder, co-publisher, co-editor and fashion director of DAPPER DAN magazine. Currently based in Athens, Georgiou was born in Cyprus and received his BA (Hons) in Fashion and Textiles from Central Saint Martins in London, England. Following graduation, he interned in Paris as an illustrator at Christian Lacroix and Balenciaga and as a textile designer at the House of Ravage. He returned to London to work as a stylist at various independent magazines before reloearned him valuable relationships with international designers and fashion house press offices and given him the chance to interact with a wide range of talents. To date, the magazine has featured interviews with designers such as Rei Kawakubo, Yohji Yamamoto, Rick Owens and Dries Van Noten, and with well-known photographers and artists as well. The magazine has also produced custom-made specials, in print and on film, for industry giants such as Saint Laurent, Givenchy, Prada and Gucci. cating in 1996 to Athens, where he collaborated with most of the leading fashion publications – most notably as a fashion director at L’Officiel and Votre Beauté. As a freelance creative consultant, he directed collections, shows and campaigns for designers and fashion companies. In 2009, Georgiou founded DAPPER DAN, a London-based, biannual men’s publication which is distributed internationally. His position as co-editor and fashion director has His responsibilities at DAPPER DAN, together with his experience acquired at the other fashion magazines at which he has worked, have given Georgiou a good understanding of teamwork, in which he recognizes the delicate balance between the publication and its contributors and between the marketing department and the needs of its clients. Above all, it has shown him the importance in the world of fashion publication of finding a unique and consistent identity.

Dionisis Andrianopoulos has operated within a wide-ranging set of creative endeavors, including artistic and commercial projects, independent commissions, as an Art director, photographer and filmmaker. He has worked for brands brands like Dior and Saint Laurent. He works from concept to completion, beginning with an original idea and carrying it through to timely and accurate delivery. Andrianopoulos has been Art Director for the Greek edition of Elle and Fortune Magazine. He has also held the position of Professor/Lecturer at Polimoda School of Fashion in Florence, Italy. Most of his commercial work is focused on the creation of a brand’s visual identity, using all means of creative communication across all communicational channels in both traditional and new media. 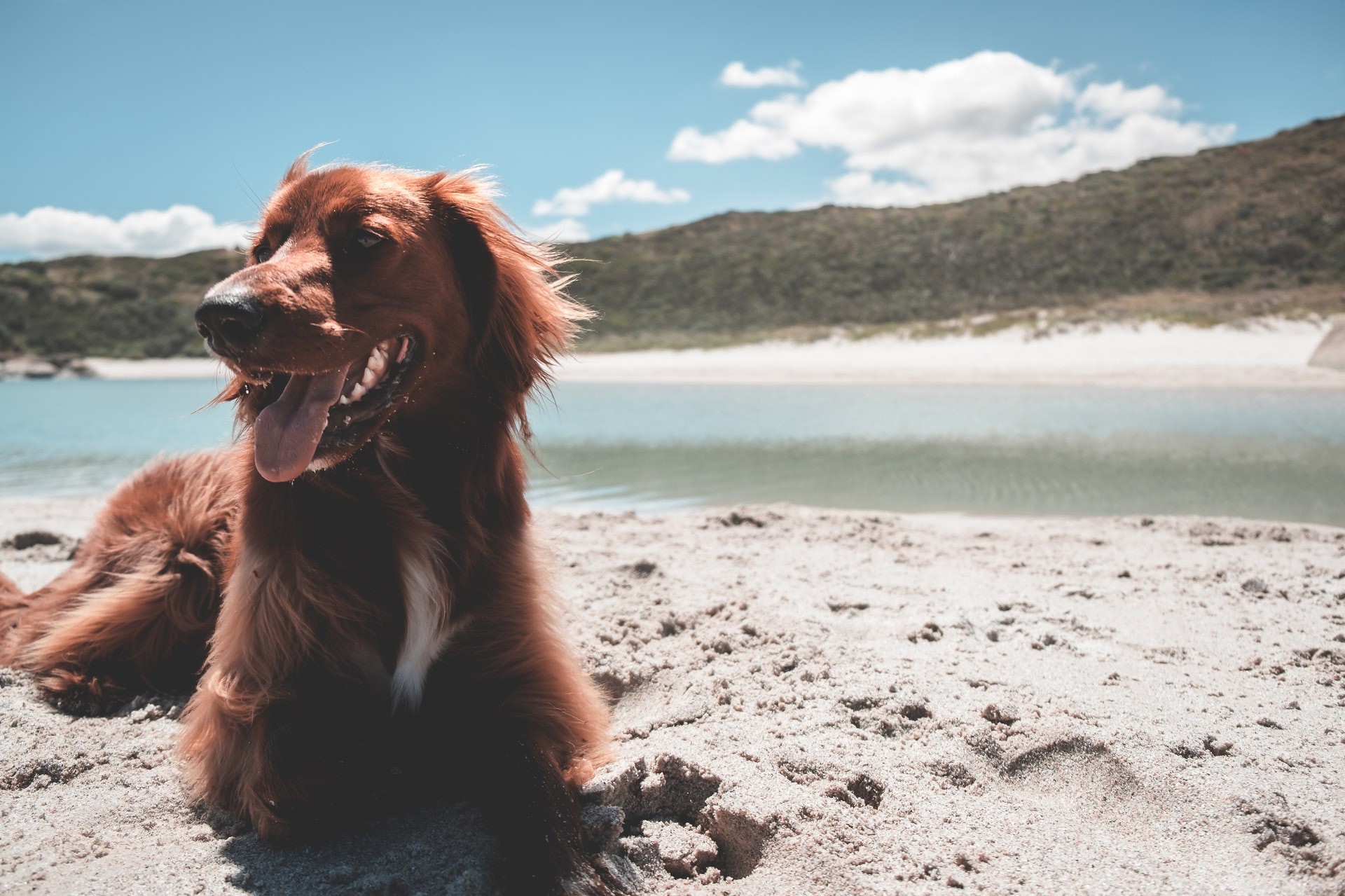 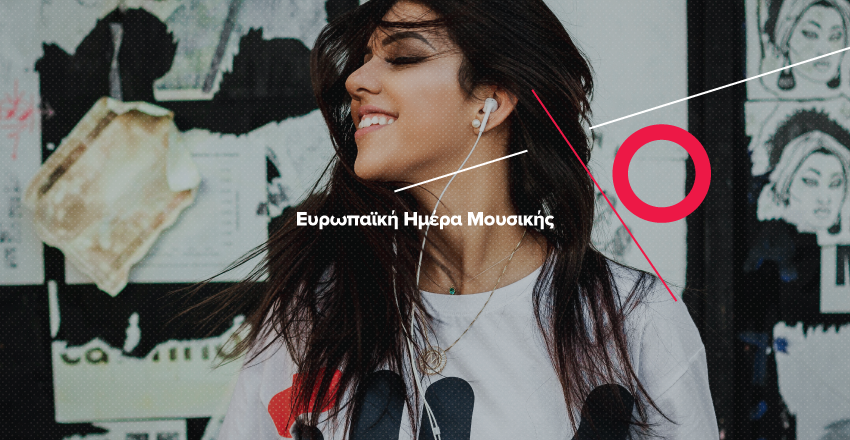 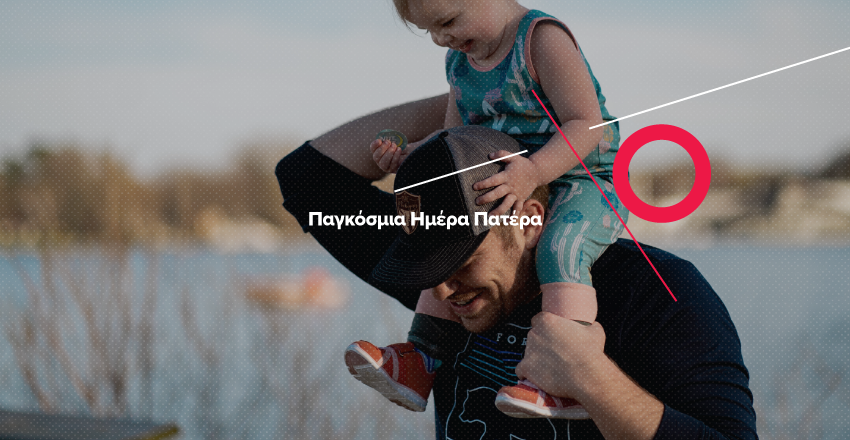 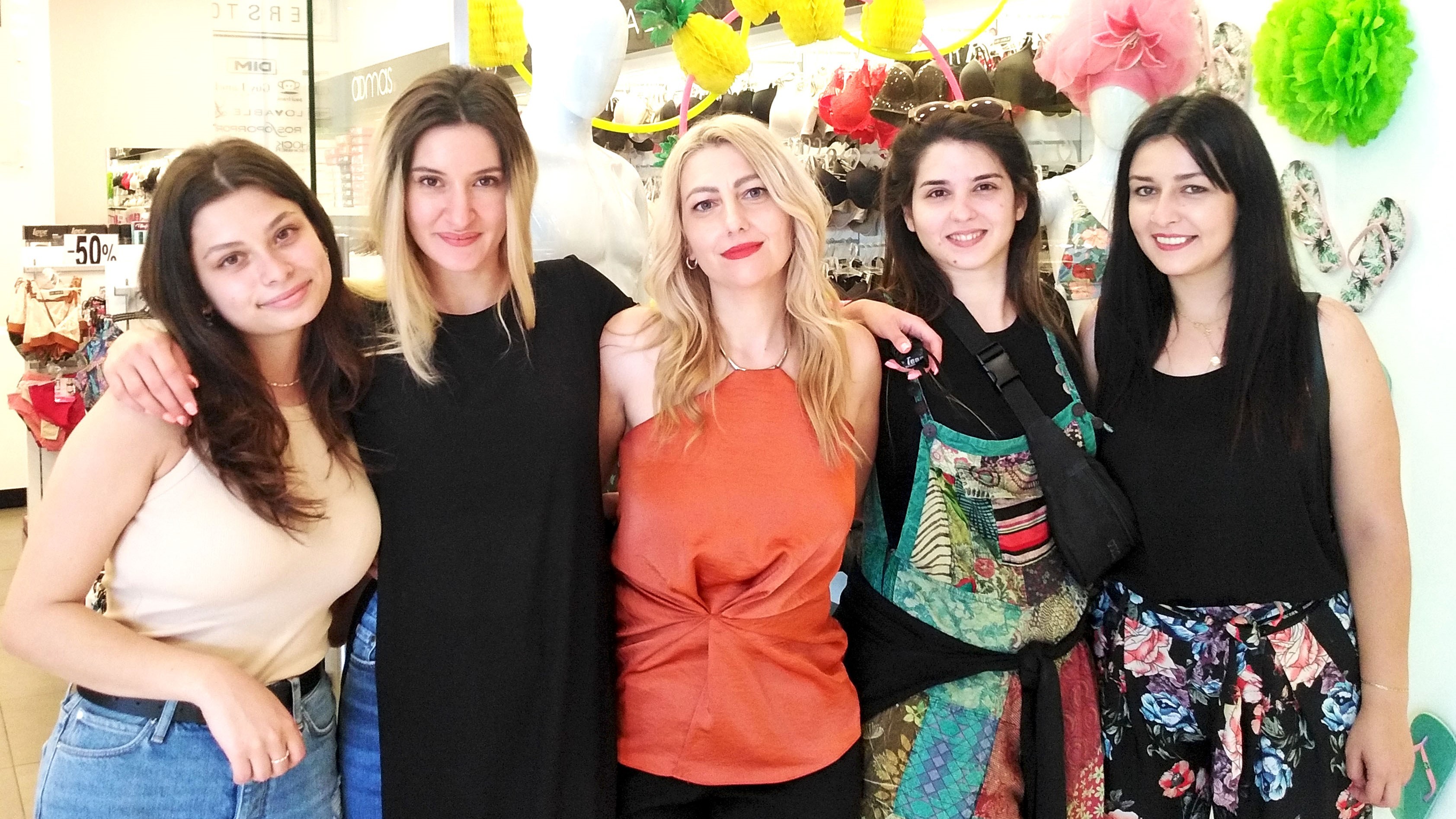 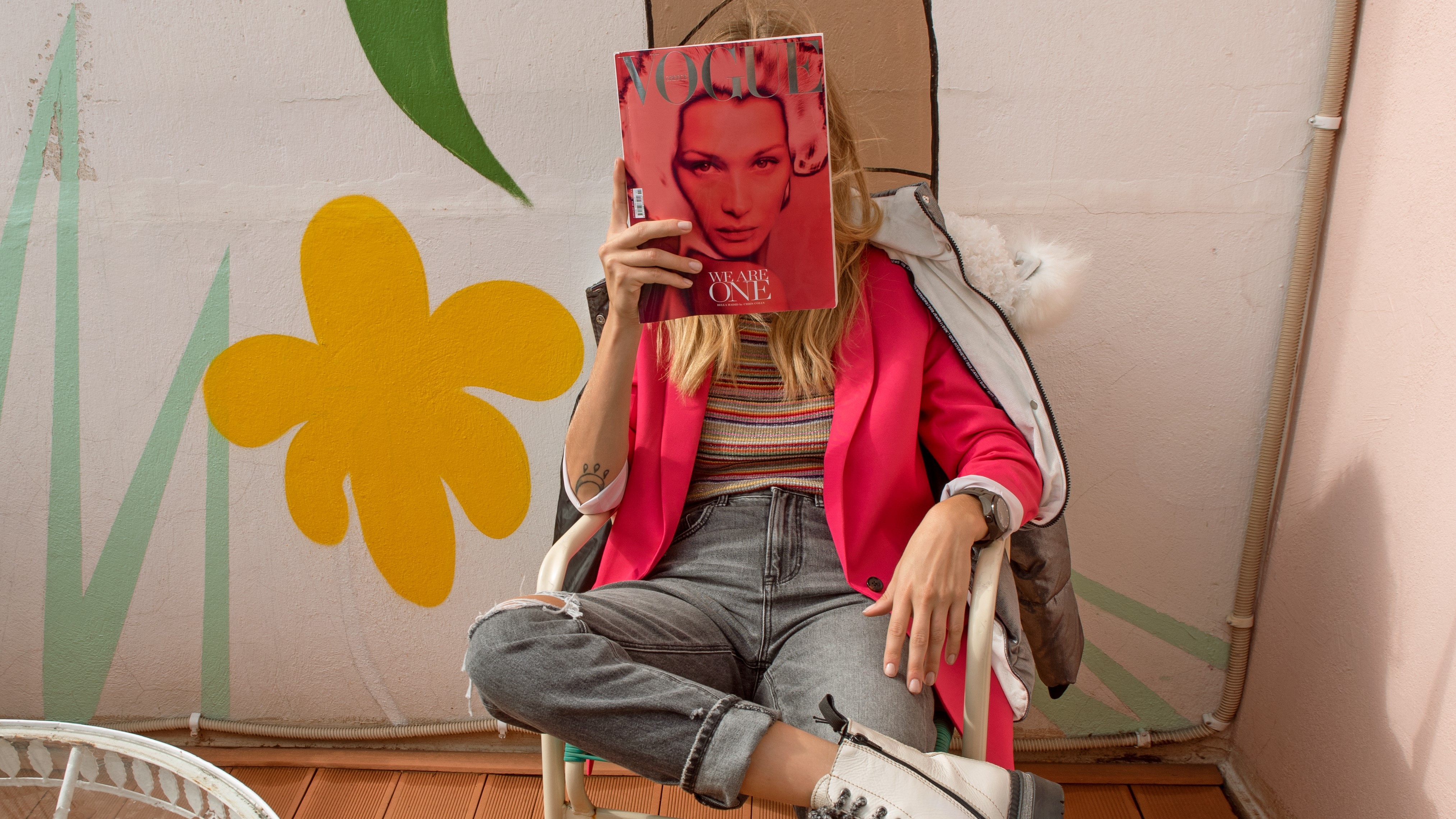 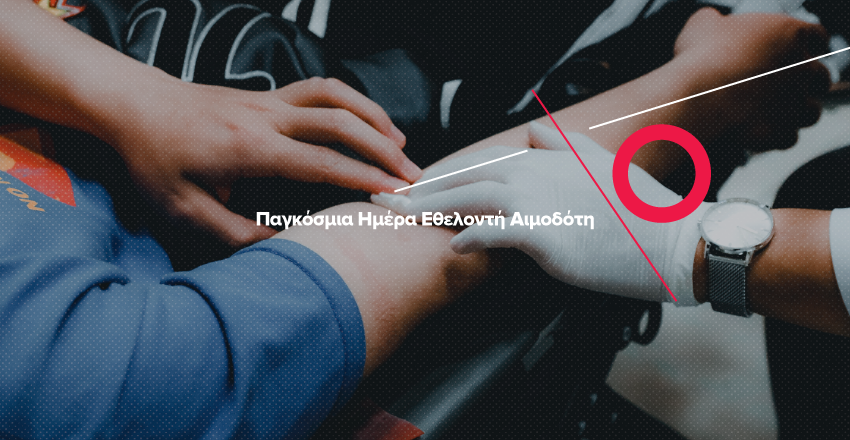 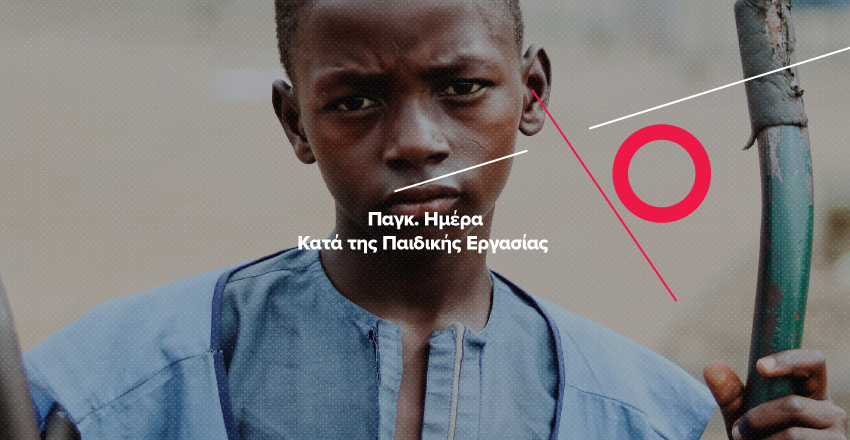 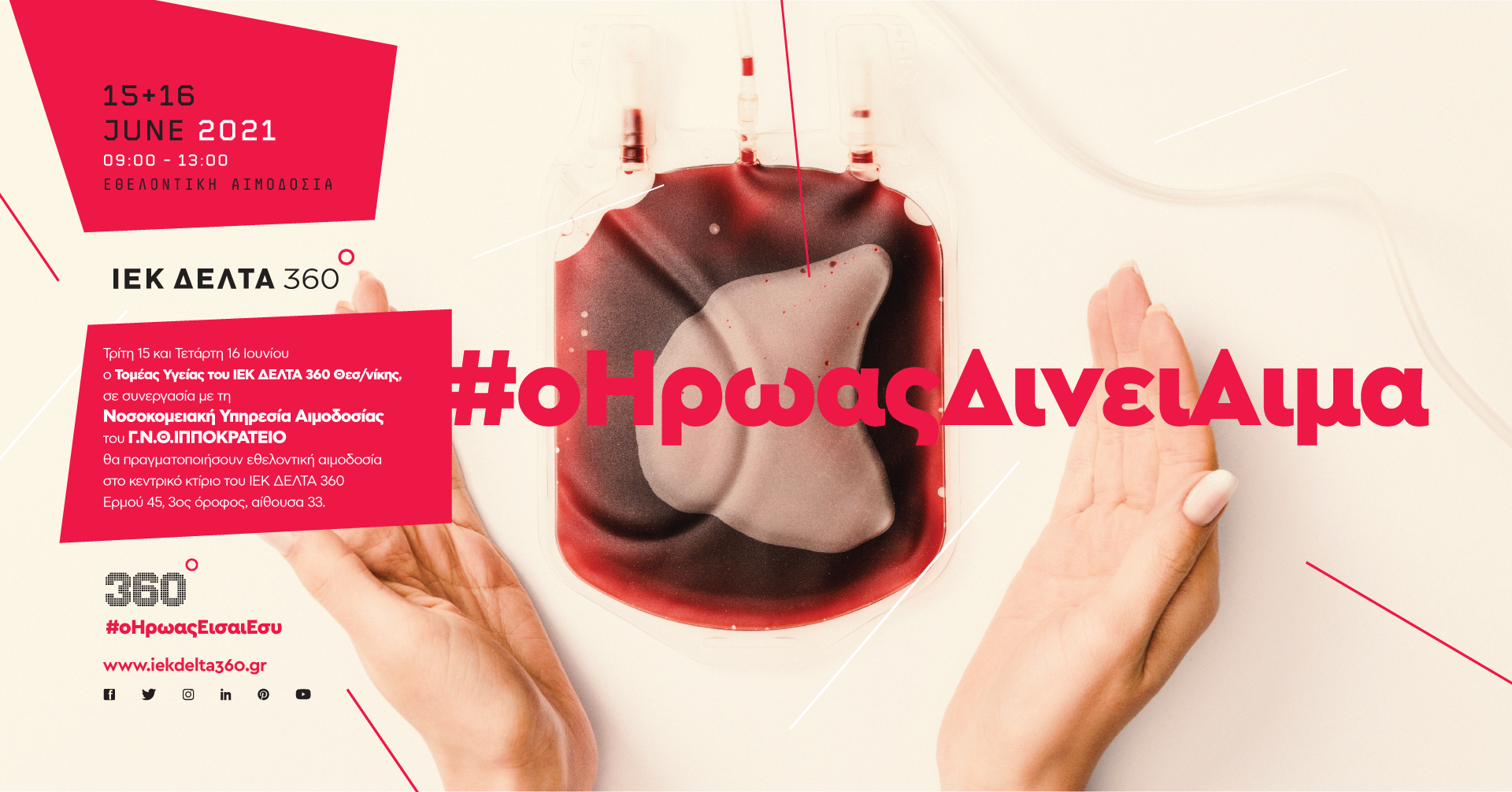 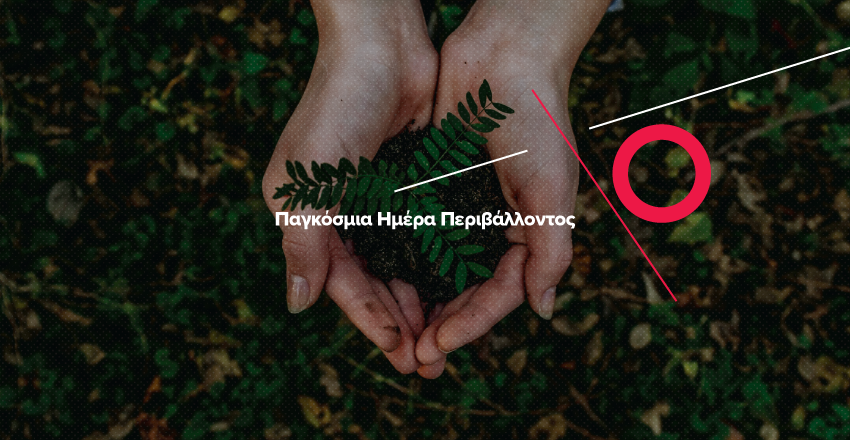